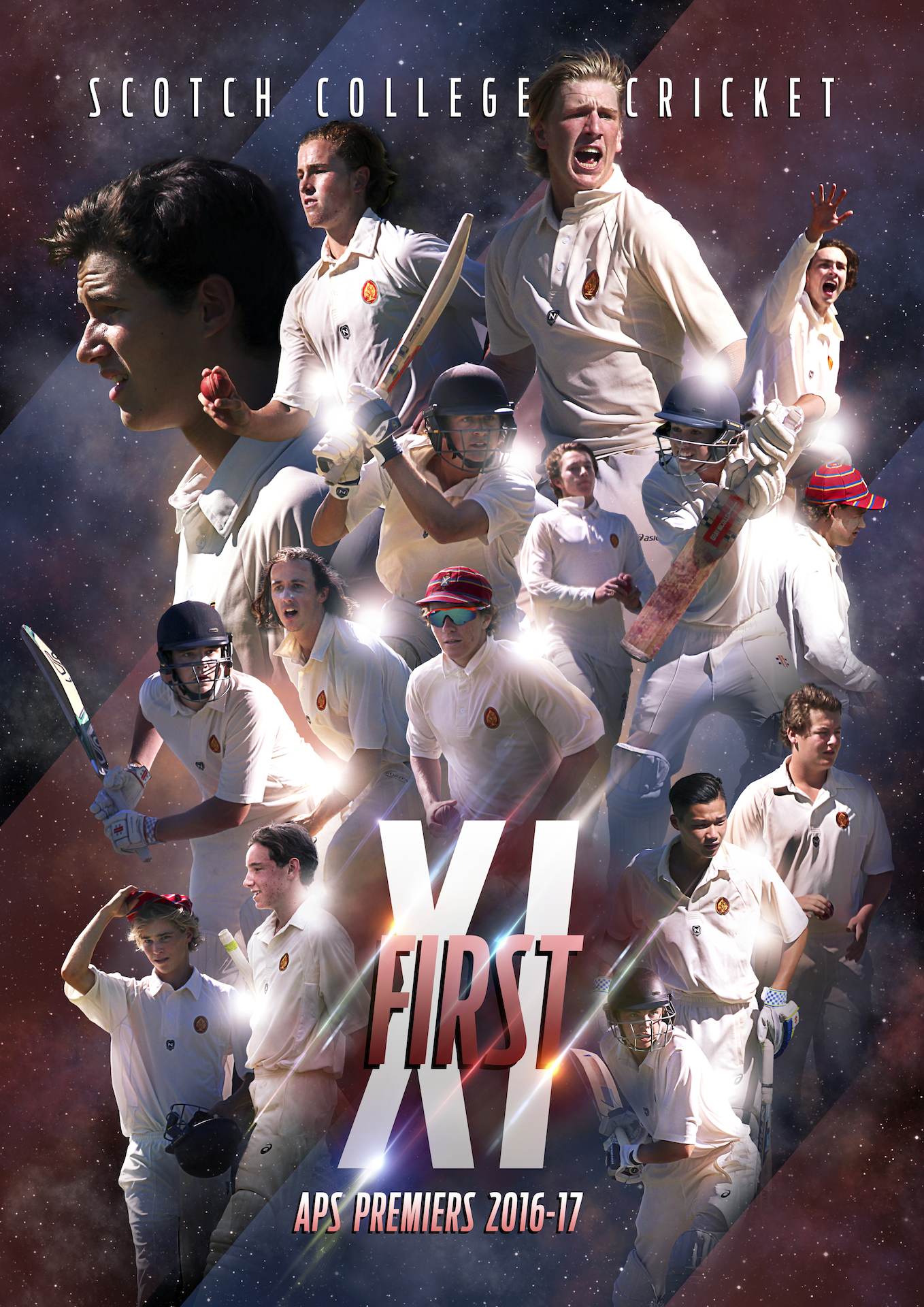 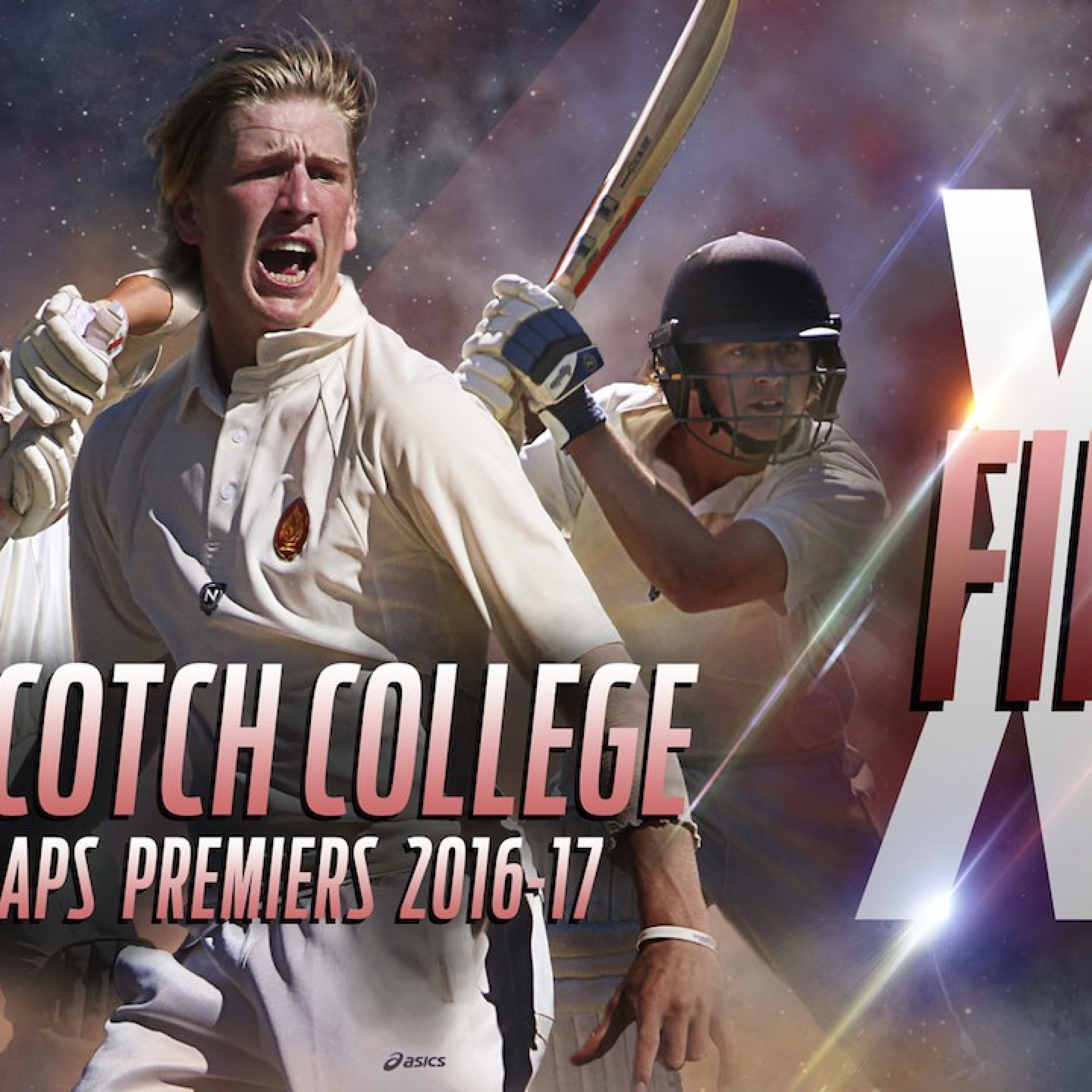 Employed by the McLeod Club to photograph and film the Scotch College First XI season in 2016-17. The project included weekly photo galleries and the occasional in-season highlights video, culminating in a final end-of-year highlights video to be premiered at the presentation evening. Also a poster was produced to commemorate the season, printed at A2 for team members. 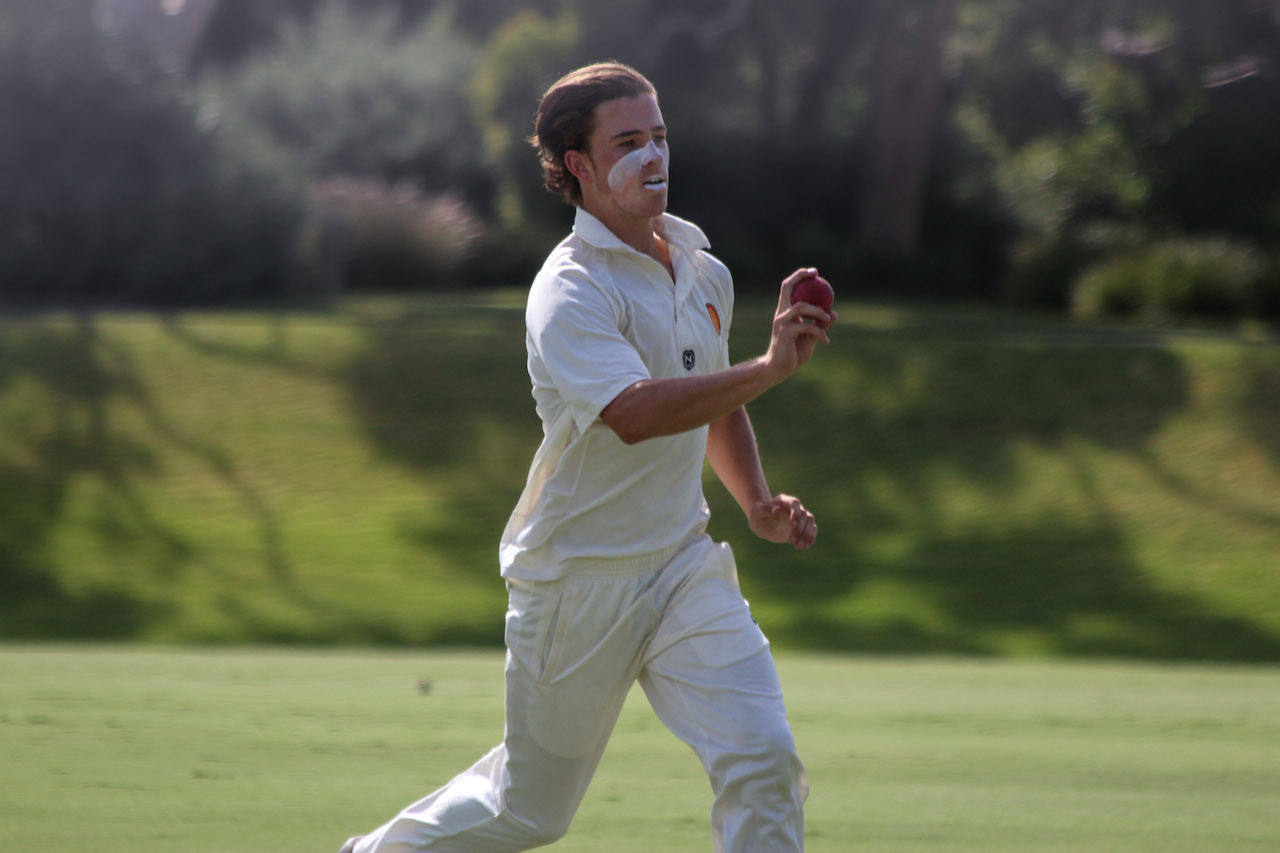 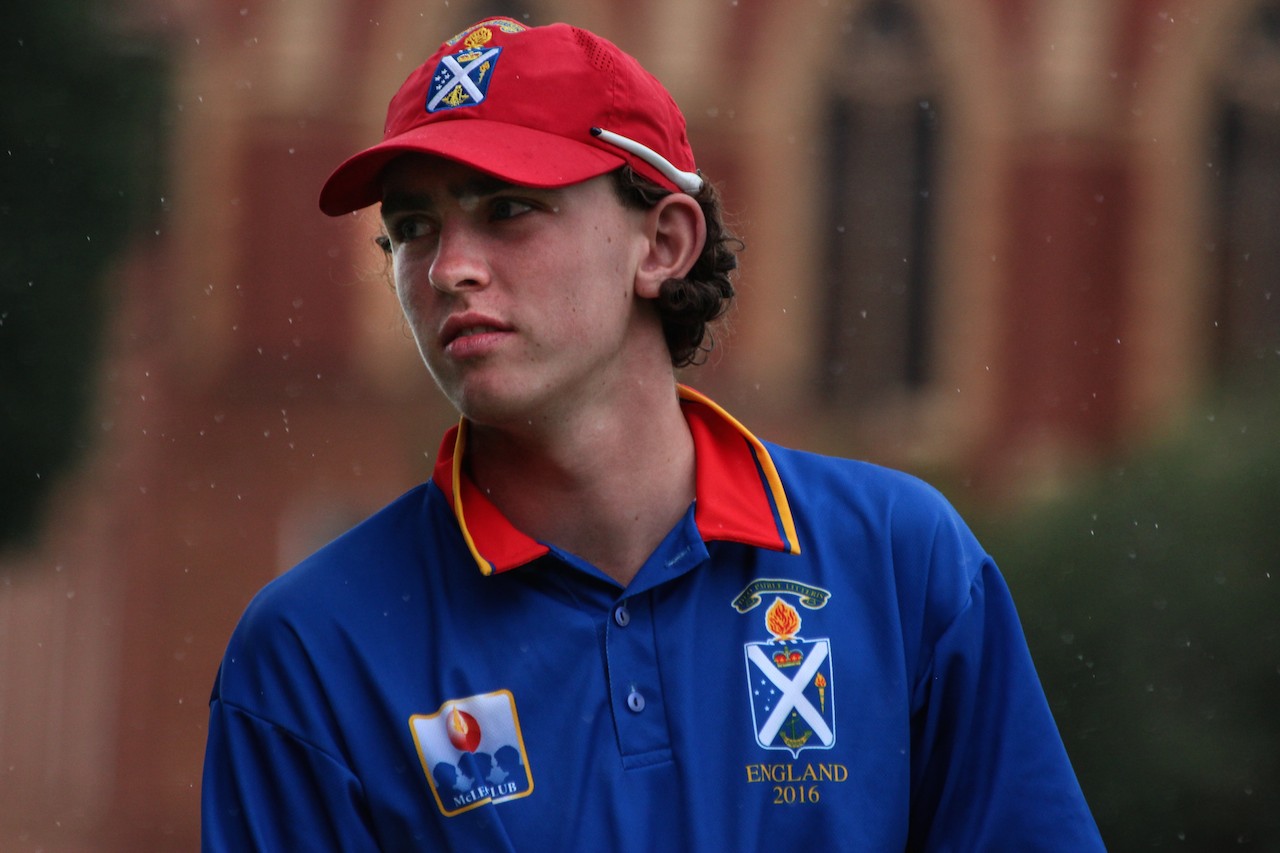 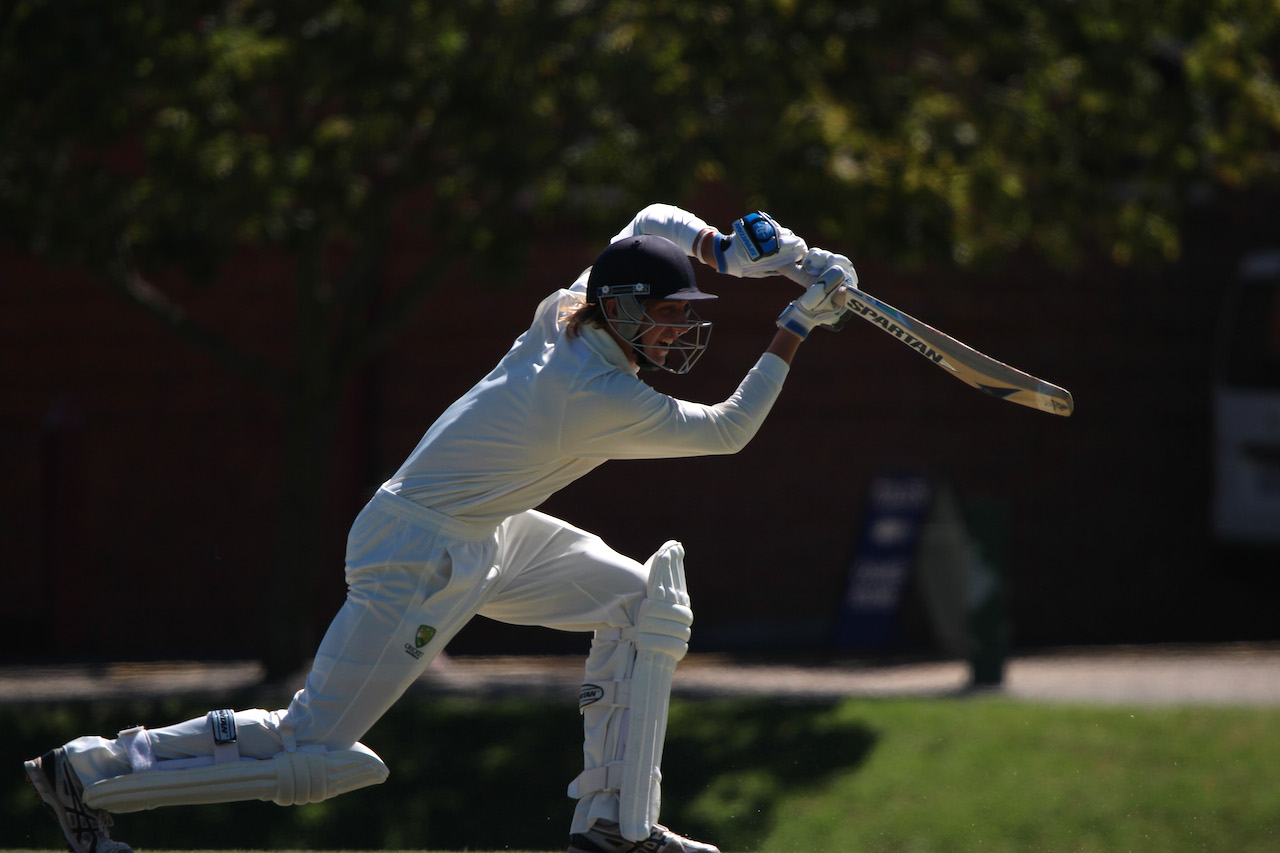 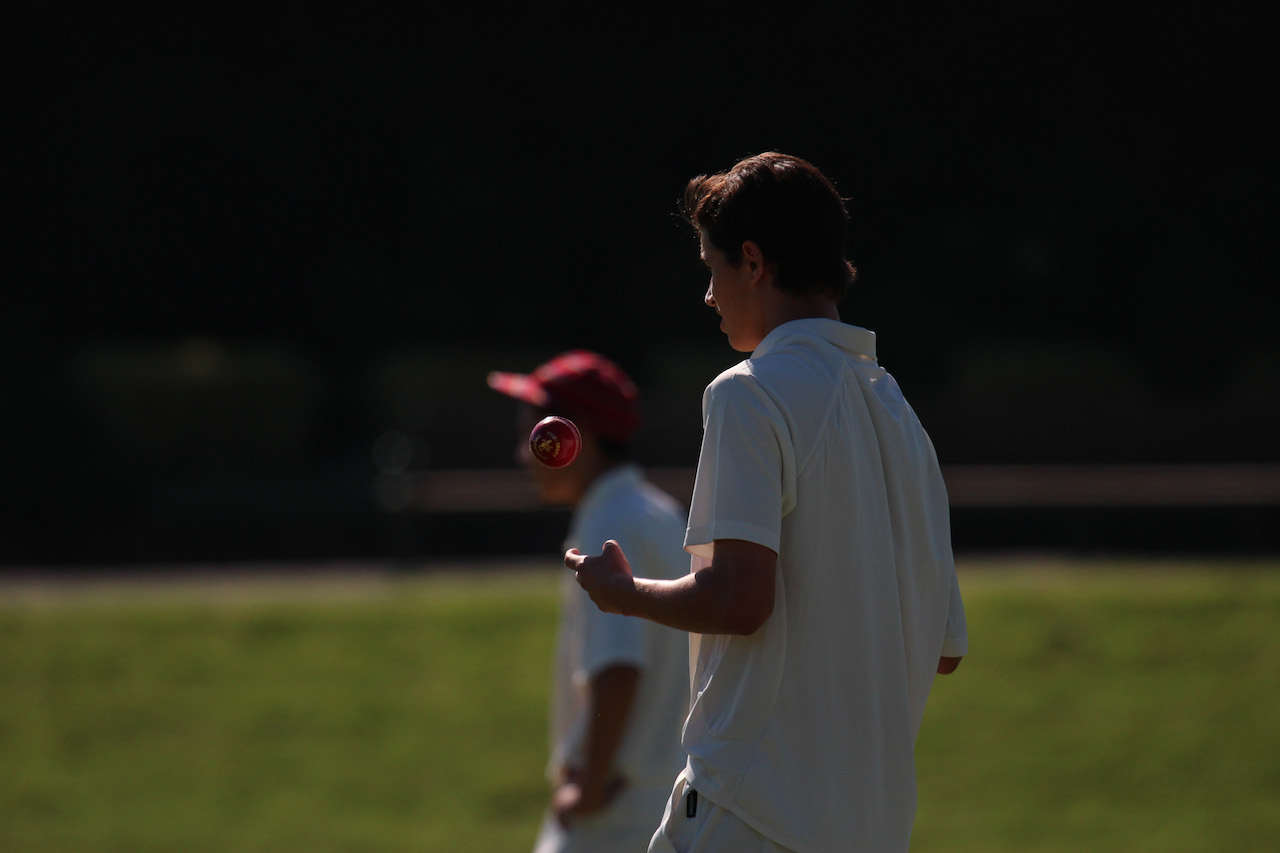 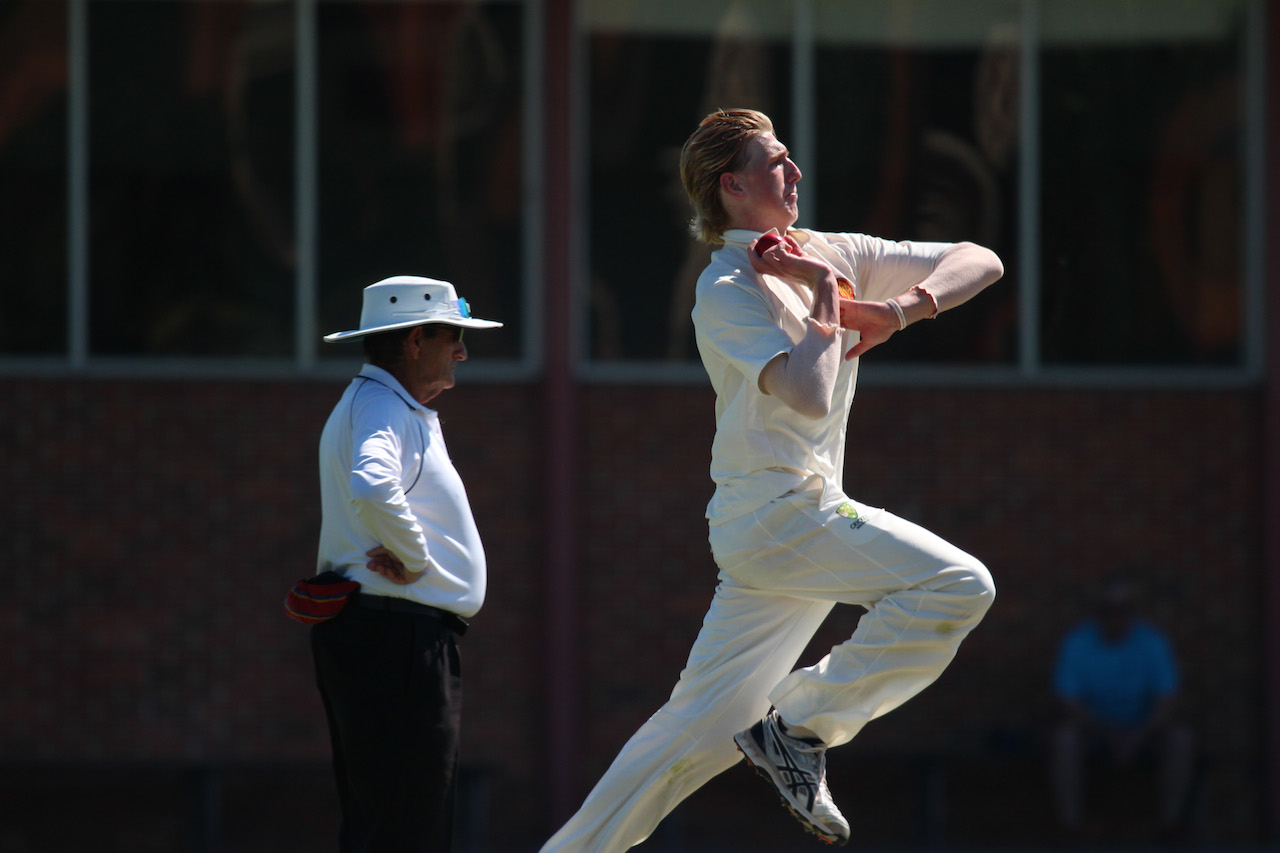