Storytelling and design have always been my passion, both conveying ideas and the way in which these ideas appear.

In 2002 my filmmaking interest was first sparked by the purchase of a family digital camera with a video recording function. A few years later I had a video camera of my own and began shooting and editing short films featuring toys and friends. As I began editing these films on a computer I also developed a love of graphic design, firstly by making monthly Doctor Who magazines for my grandmother. My visual skill took a leap in 2012 when I purchased a DSLR camera, with its interchangeable lenses forcing me to think more closely about the aesthetics of images and frames inside films.

Highlights from my CV include the 2010 screening of “The Art of Theft” in Sydney as part of Tropfest’s Trop Jr festival for films created by under-15’s. In 2012 “The Waubra Windfarm” won both Best Cinematography and Best Documentary at Bond University’s annual BUFTA awards. In 2014 “Timeless” screened in New York as a finalist at the All American High School Film Festival and finished inside the top 7 for best direction out of over 200 selected films. In 2015 “Get Out” won best film at the Boroondara Youth Film Festival. In 2017 my design was chosen from 100 entries to feature as the cover for the AFL Record, a nationwide magazine which sells hundreds of thousands of copies.

In recent years I have diversified my design work, including event and sport photography as well as a graphic design across many mediums including websites, brochures and promotional imagery and posters. I have also began studying architecture and have been involved in numerous successful competition entries as well as earn Dean’s Honours across my three undergraduate years, including the William C. Chen award for excellence in the subject ‘Construction Design’.

In 2011 I cofounded a film production group — Skybound Productions — and currently work freelance in filmmaking and design under the banner of Bonwick Media Productions. In 2020 I cofounded a digital fabrication and 3D printing studio in Melbourne, Superfab.studio. 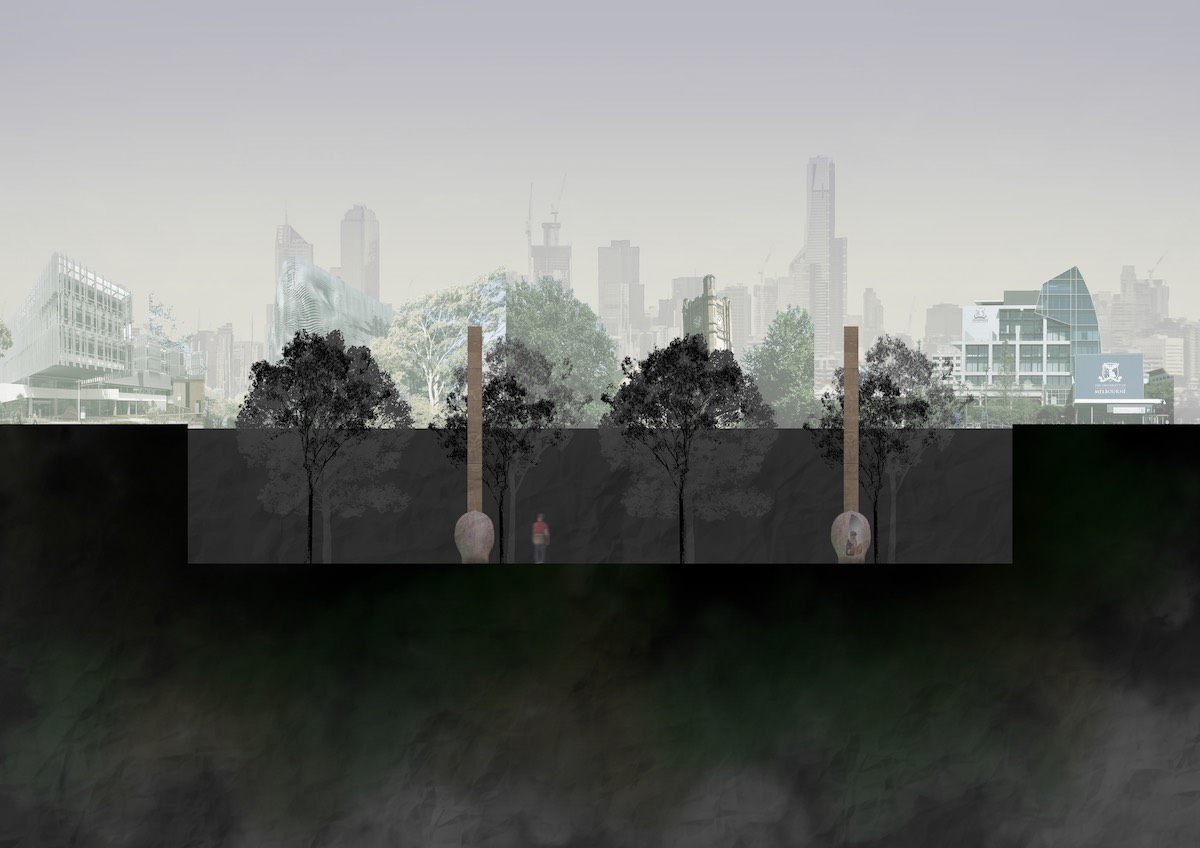 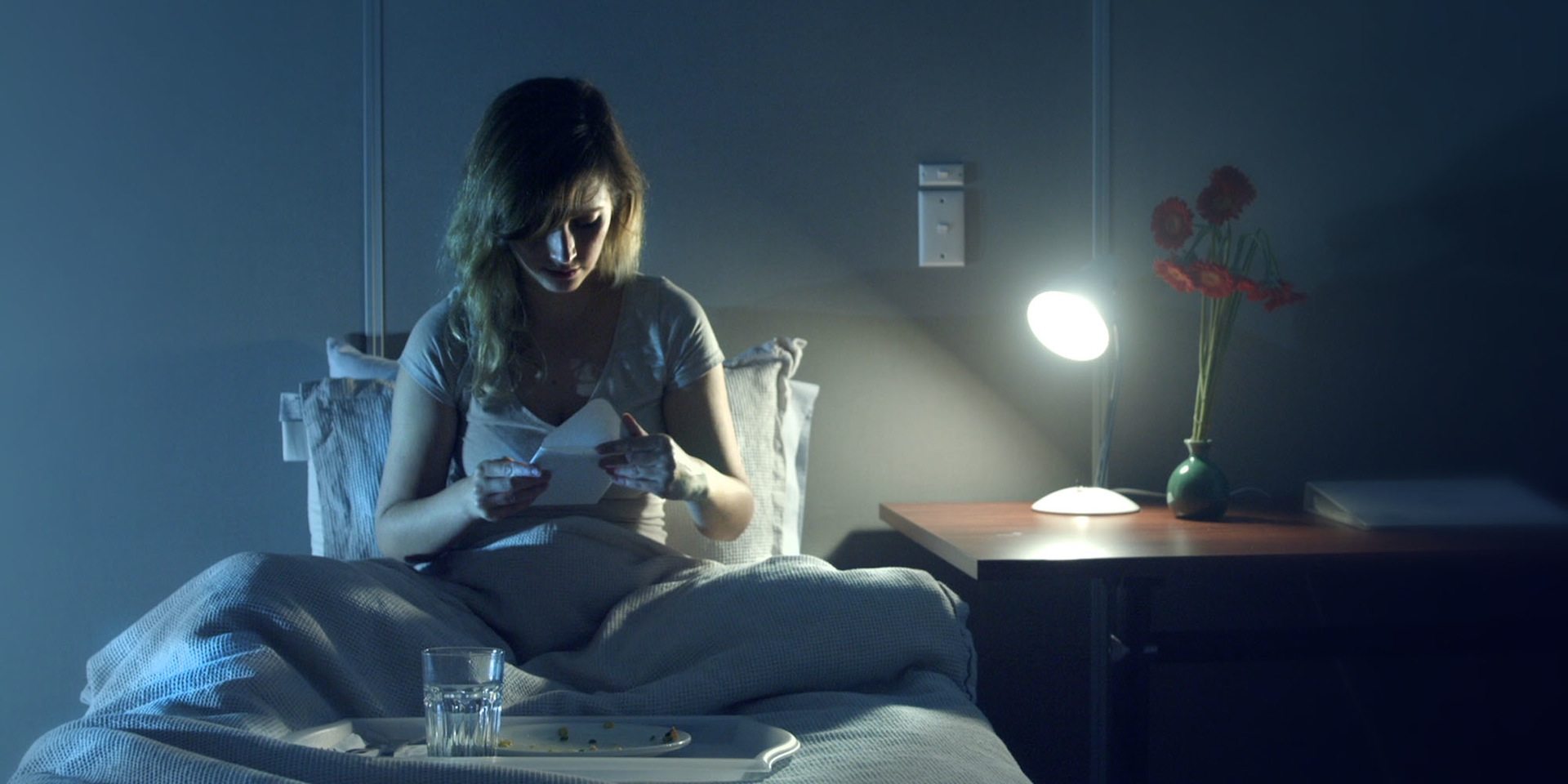 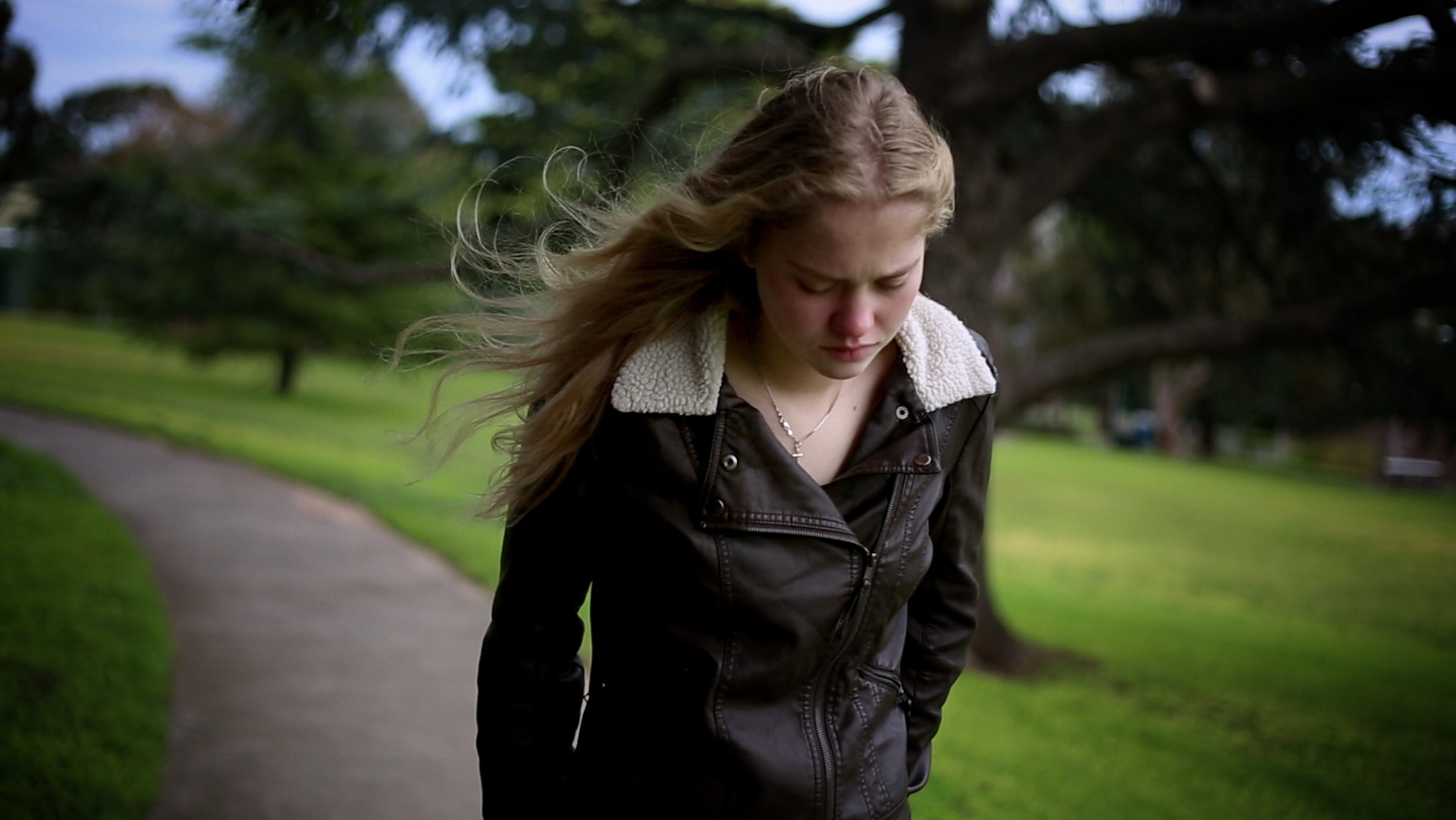 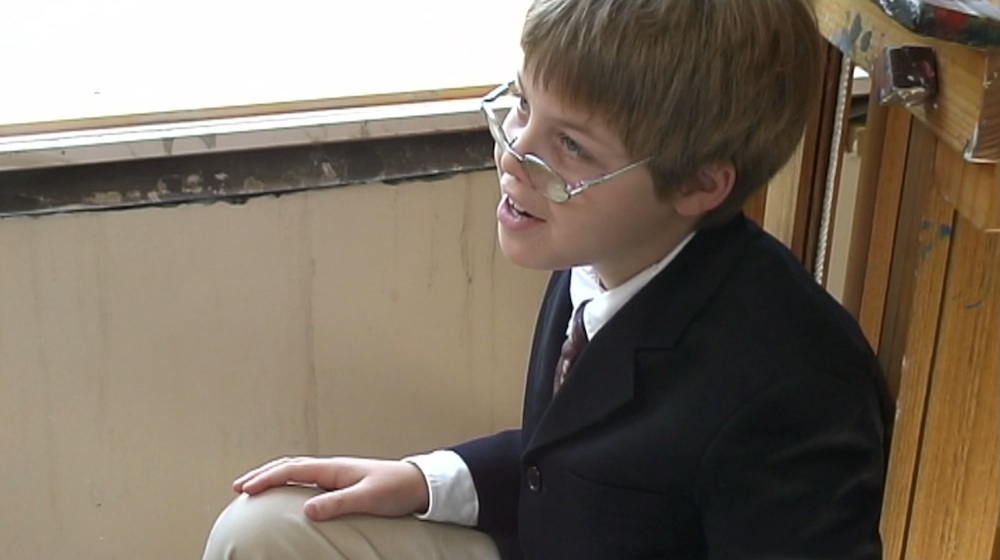